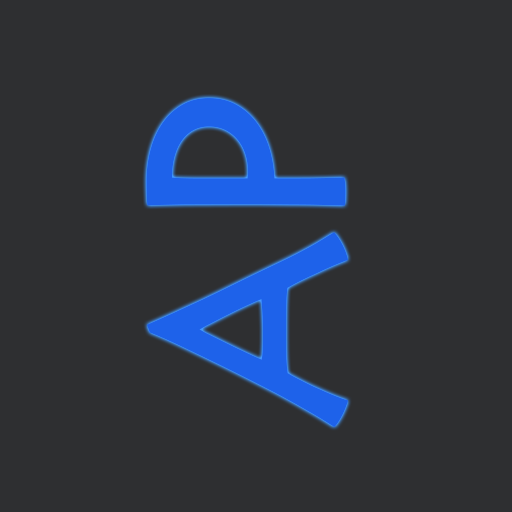 Hello! I’m Aman. I am a developer, hacker, sport programmer and machine learning enthusiast. I love to explore new possibilities and work on challenging ideas.

The aim of my internship was to get testcases parallelization in execution from scratch.

What is testcases parallelization ?

After 4 weeks of started working on parallelization the code was finally merged to master. And went in production on Monday 26th June 2017.

My project proposal was selected in Google Summer of Code 2016 by ReactOS organization. There I developed SATA-AHCI driver from scratch.

ReactOS was relying on non-native AHCI support by uni_ata which implements it's own storage stack and provide a very limited access to AHCI functions to the OS. Which makes It hard to maintain and in compatible to windows , ROS at the same time. My goal is to write a native windows AHCI driver (storahci.sys) targeting NT 5.2, And which could run properly on windows 2003 storage stack model and also easily portable to ROS platform.
Read More

I contributed this society by managing up the website in terms of web security, website management, and development. I also took part in all active tech event being conducted by this society.

I worked in IEEE-NSIT college society as a core member that organizes various technical events and SIGs for students.

During my one-month winter internship, I worked on Platform security and Aws SDK.

A multitasking monolithic Kernel based x86 targeting Operating System written in C# from scratch aiming for high-level implementation of drivers in managed environment.

Reinforcement learning-based algorithm for T-Rex Chrome game in Javascript. The algorithm learns to play the game all by itself.

An interactive editor to design complex neural network without a single line of code, including many machine learning algorithms written from scratch.

An offline handwriting recognition pen like hardware and tensorflow based model implementation that will type what you write with it. Right now it supports English alphabets and numbers. That are 62 symbols!